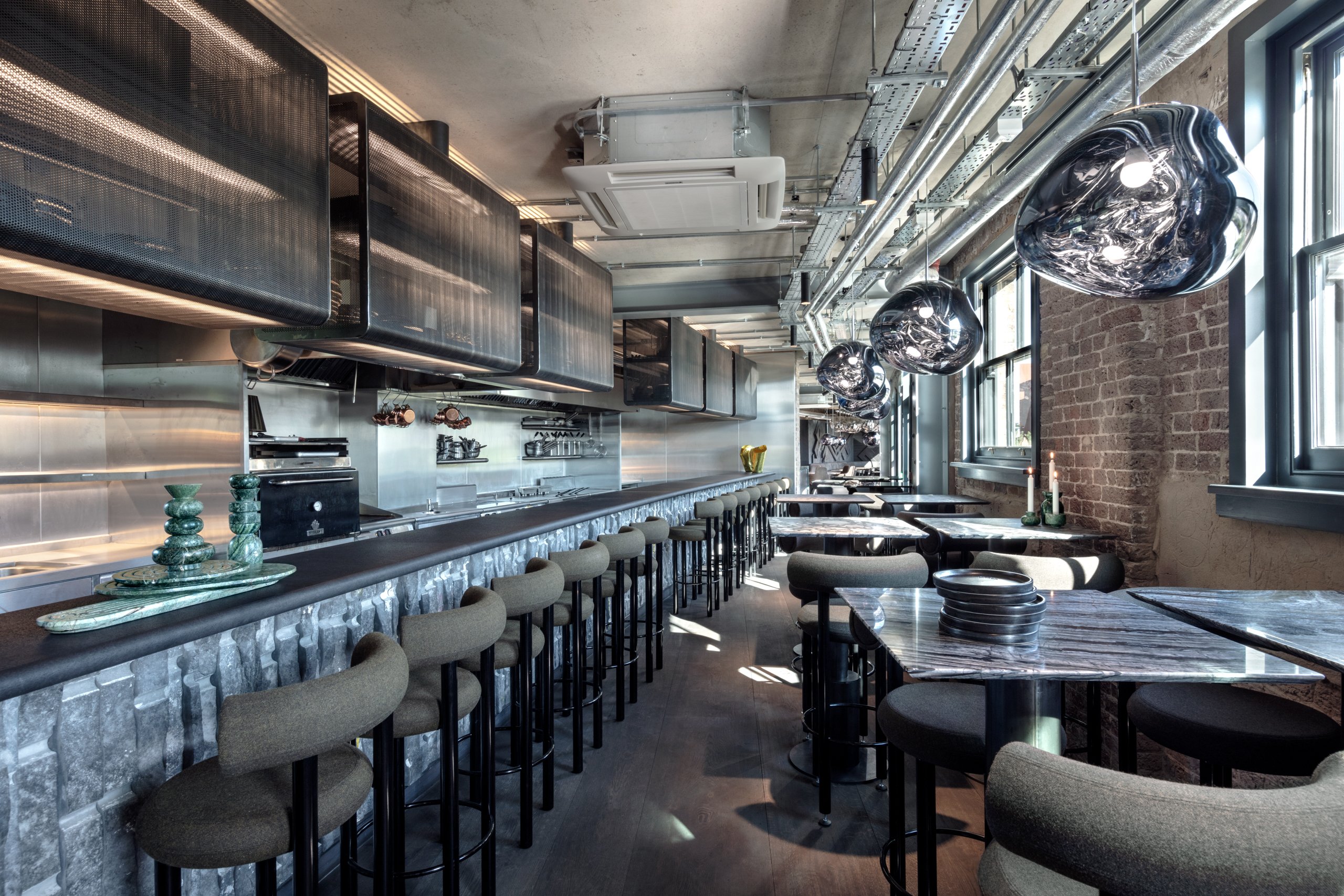 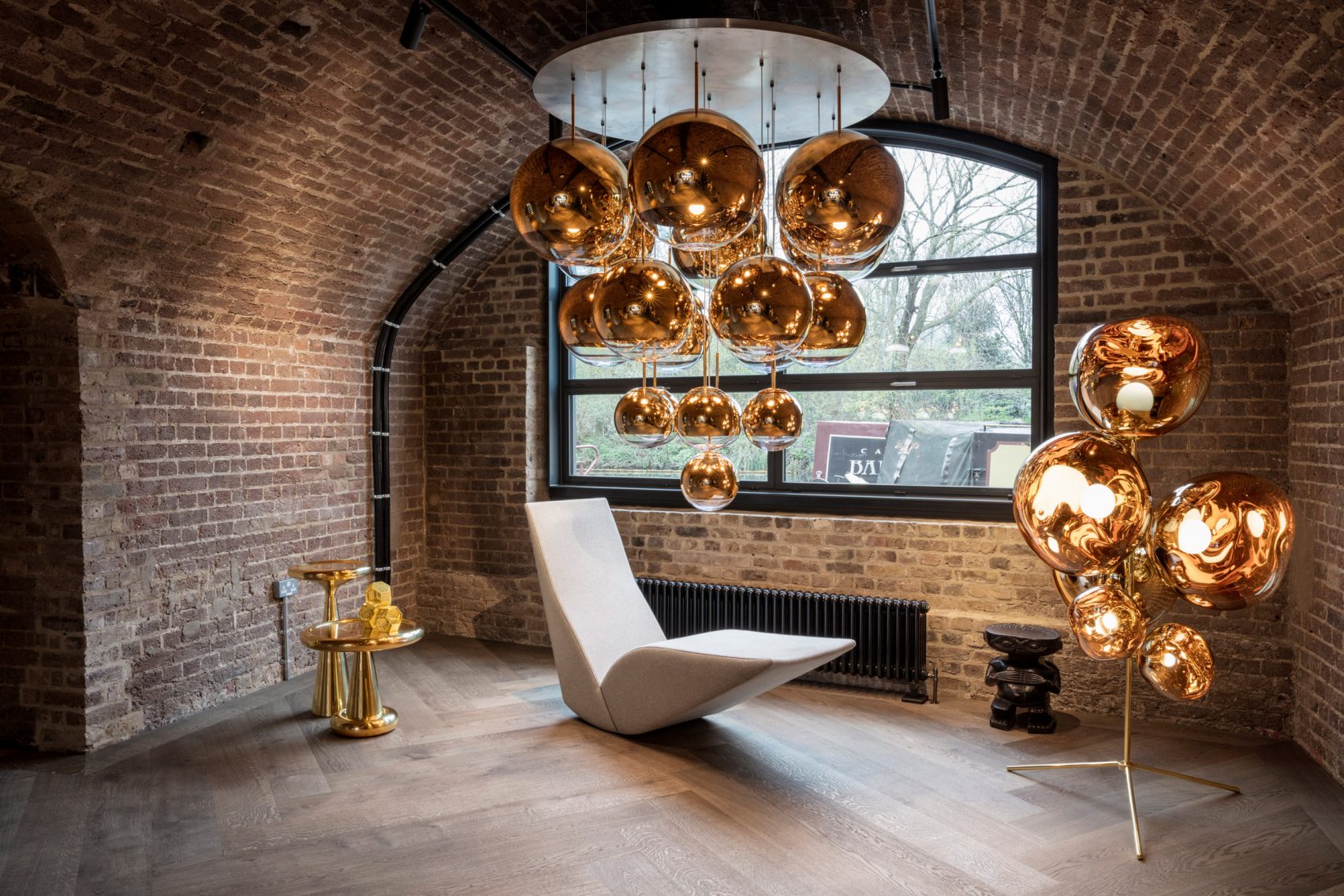 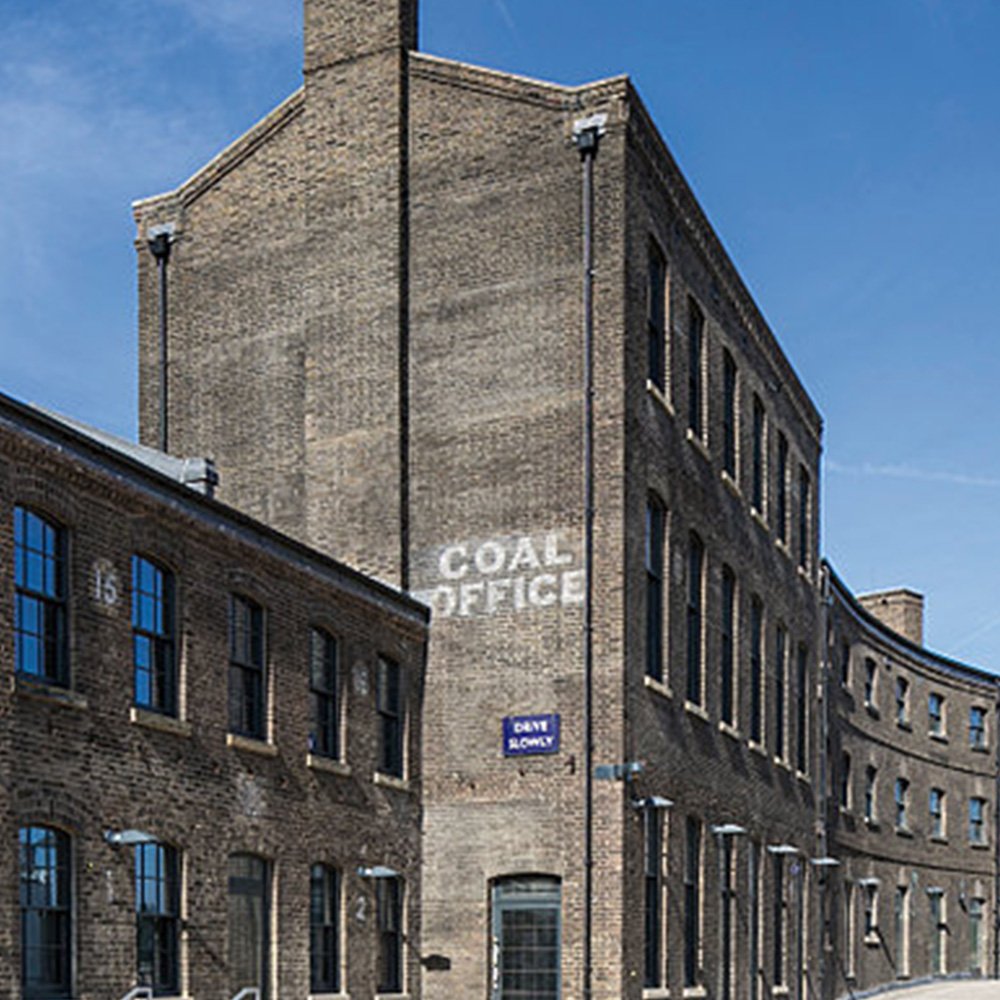 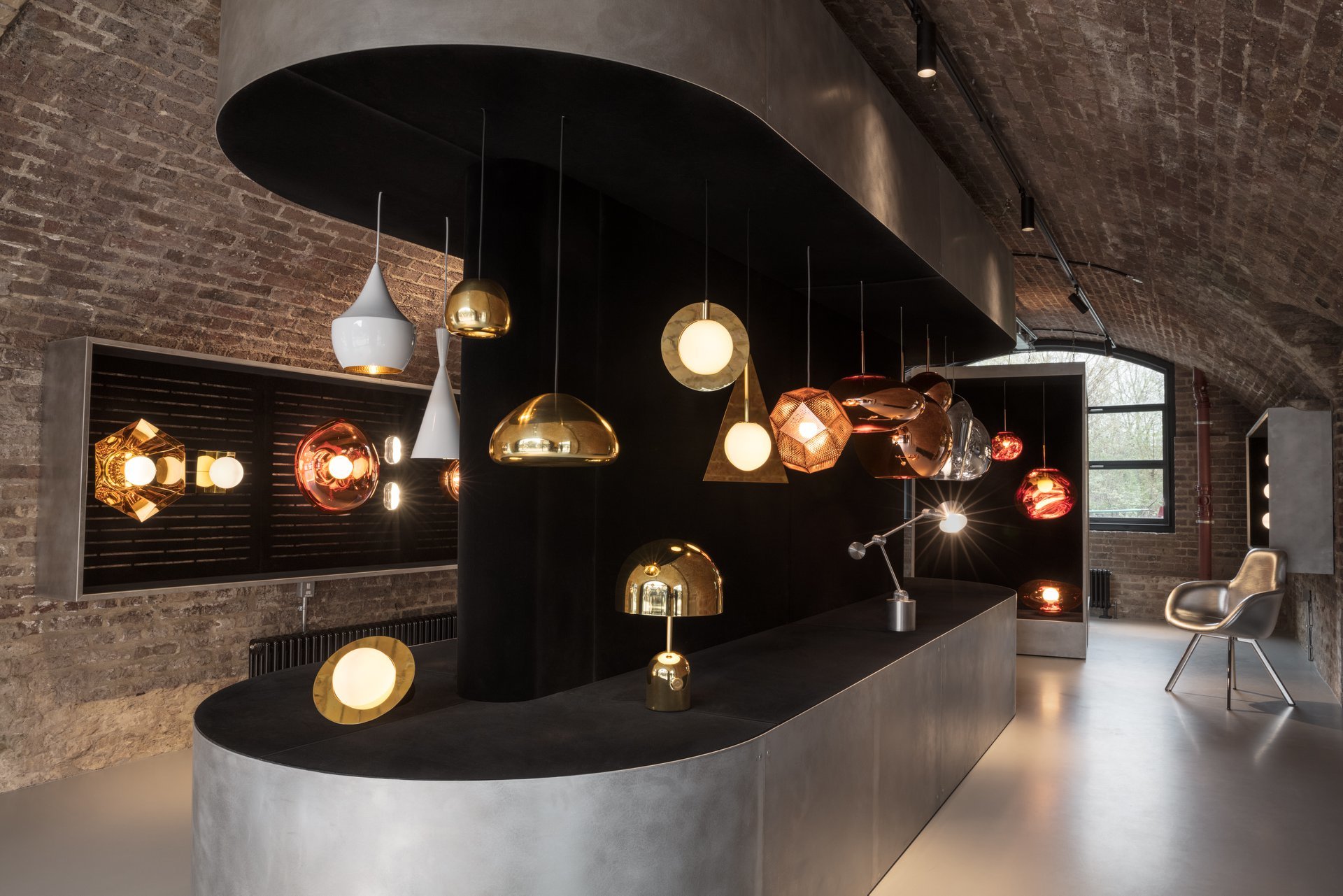 castle-davis was appointed to manage the construction of Tom Dixon’s new headquarters in the Fish and Coal buildings in Granary Square.

The Fish and Coal Buildings and Wharf Road Arches were built in 1851 and provided offices for the coal trades’ clerical workers. The buildings, which follow the curve of the Regent’s Canal, were later used by staff administering the onward distribution of fish, brought into London through King’s Cross. The buildings were gutted by fire in 1983, and have remained empty ever since.

The heritage buildings, which sit between the Regent’s Canal and Granary Square, were renovated to provide restaurant space, offices and retail areas.

GET IN TOUCH
Page load link
Go to Top